Angela took up post as Director of Global Development and Strategic Partnerships in September 2016.

Her role, endorsed by Scottish Government, is to drive forward NHS Golden Jubilee's innovation programme worldwide.  To take an ambitious approach to securing investment from research funding bodies and commercial sponsorships, establishing strategic partnerships globally plus commencing a pipeline of philanthropic giving to benefit our charity and NHSScotland.

Angela recently gained an MA in Leading Innovation and Change at the Robert Kennedy Business School in Zurich and York St John University.

She has a wealth of experience in global development, marketing, management, strategic partnership acquisitions, and capital campaigns across education, charitable organisations, environmental projects and visitor attractions. Previous roles include Managing Director of Butterfly World Project, Development Director of the United World College of the Atlantic, and Director of the Gordonstoun Schools.

She is also a former professional squash player and her then marketing and sponsorship company delivered the capital campaign to re-build Erskine Hospital, where she worked closely with the Armed Forces in Scotland to deliver high-level marketing and fundraising events.

Angela is Vice Chair of Keech Hospice in Luton, was granted the Freedom of the City of London for her services to charity, and is Liveryman of the Worshipful Company of Fletchers.

Angela does not hold any other Ministerial appointments. 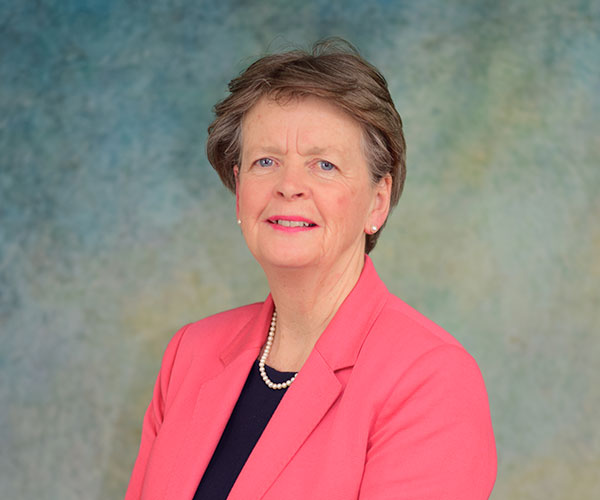