Anne Marie took up post as Nurse Director on 1 April 2015.

She has worked in nursing for almost 30 years. Her background is mainly based in cardiac surgery and thoracic surgery specialising in critical care. She also has an interest in quality improvement and organisational governance as a route to enhancing patient care.

She has worked at the Golden Jubilee National Hospital since 2008 in senior roles, taking on the role of Head of Nursing in 2011 before being appointed as Interim Nurse Director in June 2014. 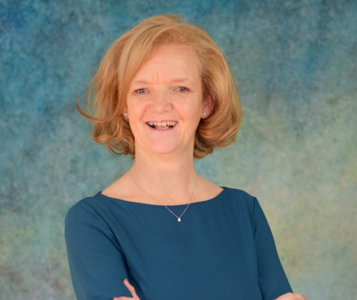