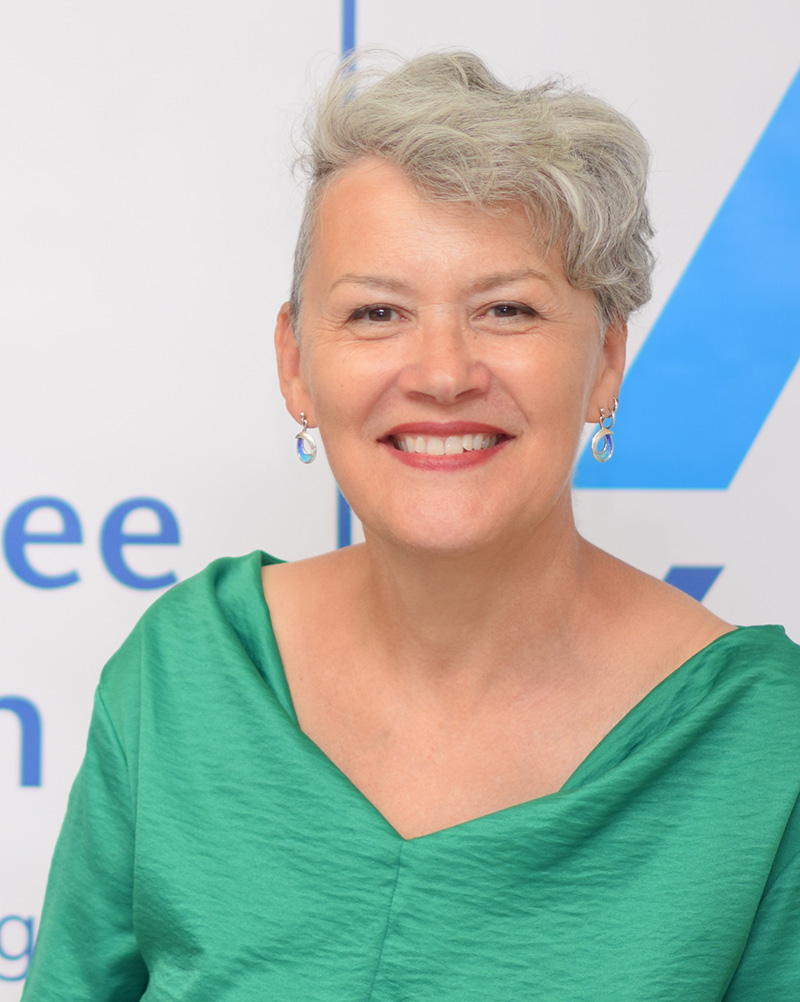 Susan Douglas-Scott, Chairperson of the Independent Living Fund (ILF) Scotland and the NHS Golden Jubilee Board has been awarded Commander of the British Empire (CBE) in the Queen’s New Year’s Honours List 2019.

This has been awarded in recognition of Susan’s long service to public life and commitment to promoting diversity, inclusivity and equality with a focus on improving the lives of individuals.

Chief Executive of ILF Scotland, Peter Scott, said: “I am delighted that Susan has received this richly deserved award. On behalf of us all at ILF Scotland, I offer our warmest congratulations.

“Susan’s strident dedication to equality and human rights is an inspiration to many in seeking to overcome the barriers faced by disabled people. We are fortunate to have her as our Chairperson.”

Anne Marie Cavanagh, Golden Jubilee Nurse Director, added: “At the Golden Jubilee we are very proud of our inclusive attitude and behaviours, and in line with our vision to lead quality, research and innovation, we want to be an employer that goes above and beyond in changing attitudes for the better.

“Having Susan as our Chair embodies this aim and we are delighted that she has been recognised for all the groundbreaking equality work that she has undertaken throughout her life and career.”

Susan Douglas-Scott spent an 18-year career in local authorities and non-Government Organisations in the field of disability and health, including the CEO of PHACE Scotland, CEO of Epilepsy Scotland and then the first CEO of the Health and Social Care Alliance. Susan has also served on the boards of a variety of third sector organisations such as Leonard Cheshire Disability where she was vice chair and latterly interim chair. She served for seven years and was given the honorary role of Vice President when her term ended in 2016.

For the past eight years, Susan has followed a diverse portfolio career as a freelance consultant in equalities, health, disability and social care; as a non-executive director of NHS Education for Scotland; as the chair of the Independent Living Fund Scotland and as a popular humanist celebrant. In 2018, she was also announced as Chair of the Golden Jubilee, a national NHS Board.

In all her roles Susan uses her skills as a “committed people person”, holding strong foundations in supporting people to live their lives in a positive way. With over two decades in the leadership of organisations Susan has given her experience and insight into how strategy and focussing on people can bring about effective change.

Susan has a keen eye for organisational development and through that lens, guides organisations to deliver services that make a real difference to the people they serve.

In her personal life, Susan and her partner Gerrie were the first lesbian couple to have a legal marriage ceremony in Scotland on 31 December 2014, having campaigned for equality for many years.

In 2016, Susan was honoured to receive the LGBTQI ICON award in recognition of her career-long commitment to equality for all.

On the announcement, Susan Douglas-Scott commented: “I am delighted to receive this award. I’ve been privileged to meet many amazing people throughout my life and career, learning a lot from them.  My gift has been that I have been able to share their experiences and stories to bring about positive change for others in their lives.

“Being Chair of the Independent Living Fund and the Golden Jubilee means I continue to be in such a position.  I firmly believe where there is a positive and supportive people centred culture, everyone thrives in both the workplace and society.  I will always strive for equality and inclusion and thanks to everyone who supports me, I am very much part of a team so this award reflects everything we all do together.”