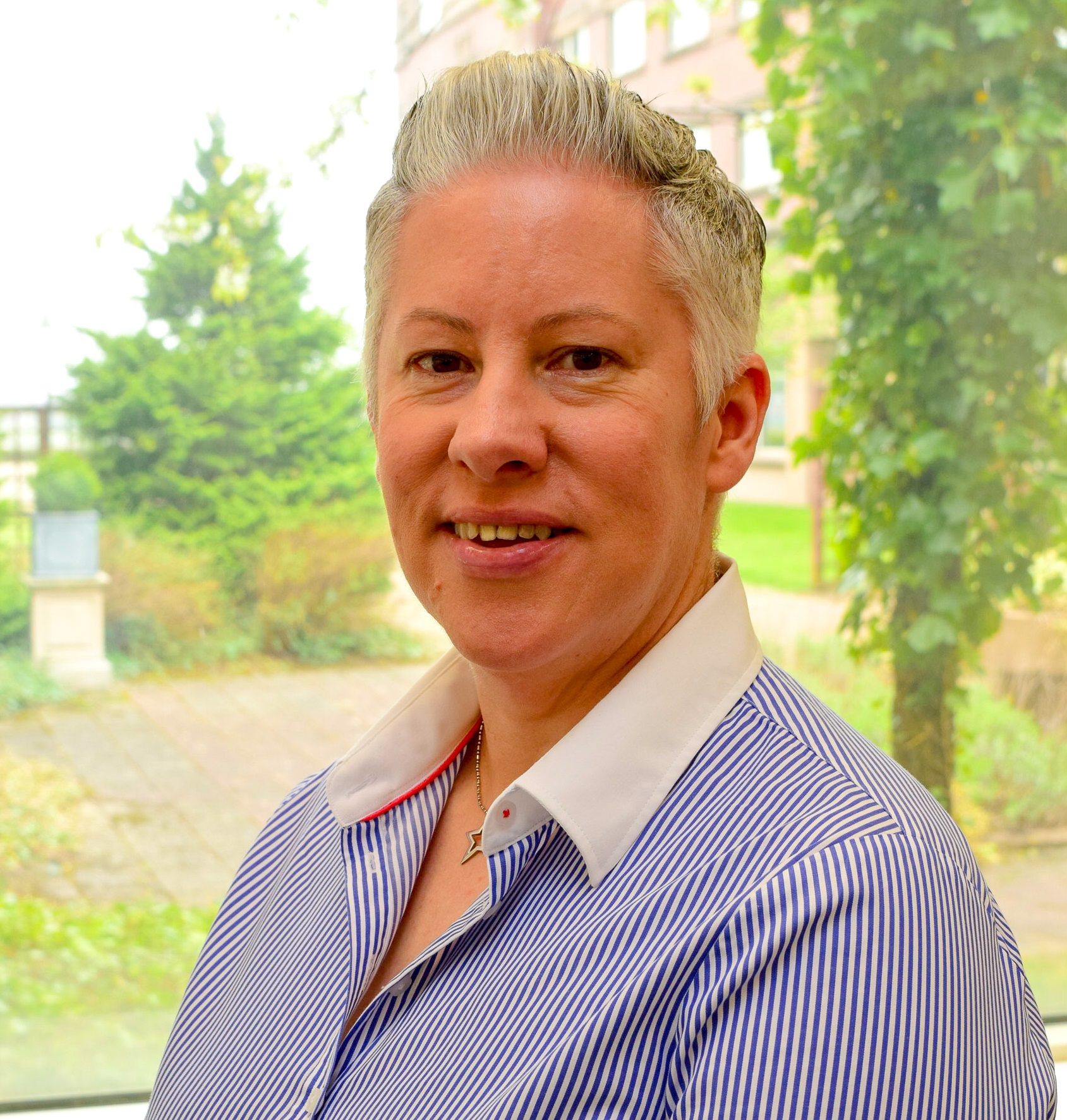 LGBT Lead and Head of Strategy and Performance Carole has been placed 14th on the list of high profile public sector LGBT+ champions from around the world.

First published in 2017, the OUTstanding list seeks to highlight key industry role models who champion awareness of LGBT and diversity within their organisations.

Carole made the list as a result of the work she has done to support LGBT+ issues at NHS Golden Jubilee and in the community, including:

Carole said: “I am delighted to feature on this list for the third year running. To be named alongside LGBT+ champions who are known throughout the world for their equality work is a huge honour and a privilege.

“I am so proud to work at NHS Golden Jubilee - as a values based organisation we are dedicated to providing an inclusive working environment that welcomes individuals of all backgrounds and takes pride in celebrating our unique mix of people.”

“Being named in the OUTstanding LGBT+ Public Sector Executives List for the third year in a row is both a testament to Carole’s expertise and NHS Golden Jubilee’s commitment to championing equality, diversity and values for all.”